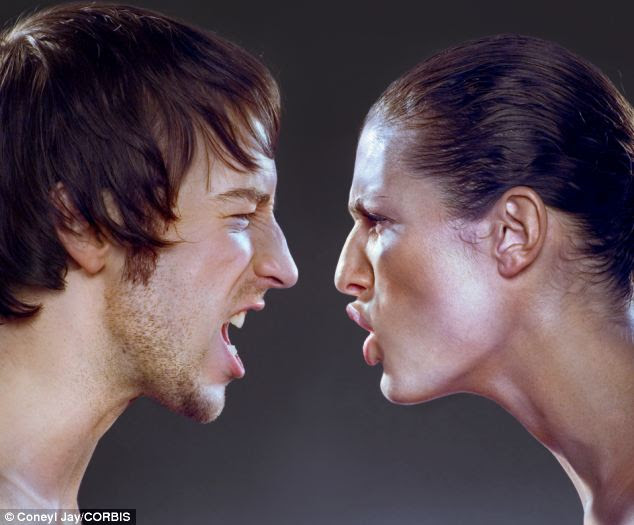 Internationally recognized expert in the fields of communication and relationships, John Gray PhD., discussed innate differences between men and women as related to workplace problems.A survey of 100,000 men and women in the workplace found a number of "blind spots," in which the sexes were unaware of how each other saw things differently. For example, because women often wait to be invited to offer their opinion, while men toss their ideas out, a man assumes that the woman has nothing to say, he reported. But "the truth is, she has a lot to say, and it will always bring in another point of view because women quite often do see the world in a different way," he continued.
If we can expand the awareness of what goes on inside men and women in the workplace, situations can improve, Gray suggested. Women often misinterpret things that men say to them, and feel as if it's a personal slight or something intentionally against them, which increases their stress level, he remarked. Women's stress levels run twice as high as men in the workplace, and 400% higher than men when they get home, which has led to decreased levels of happiness in women over the years, he cited. Gray also talked about how depression and stress affect men and women differently-- men feel a lack of motivation, while women feel a lack of happiness. Instead of taking antidepressants, he suggested the use of natural supplements such as lithium orotate. (Coast to Coast)
http://www.marsvenus.com/
http://en.wikipedia.org/wiki/Men_Are_from_Mars,_Women_Are_from_Venus
http://www.goodreads.com/work/quotes/55001-men-are-from-mars-women-are-from-venus
http://www.wikisummaries.org/Men_Are_From_Mars,_Women_Are_From_Venus

Of Interest
Parenting
http://www.youtube.com/watch?v=kcf5FUObNAY
Posted by Pragmatist at 5:01 AM