Posted by Pragmatist at 5:27 AM No comments: Posted by Pragmatist at 11:59 PM No comments: 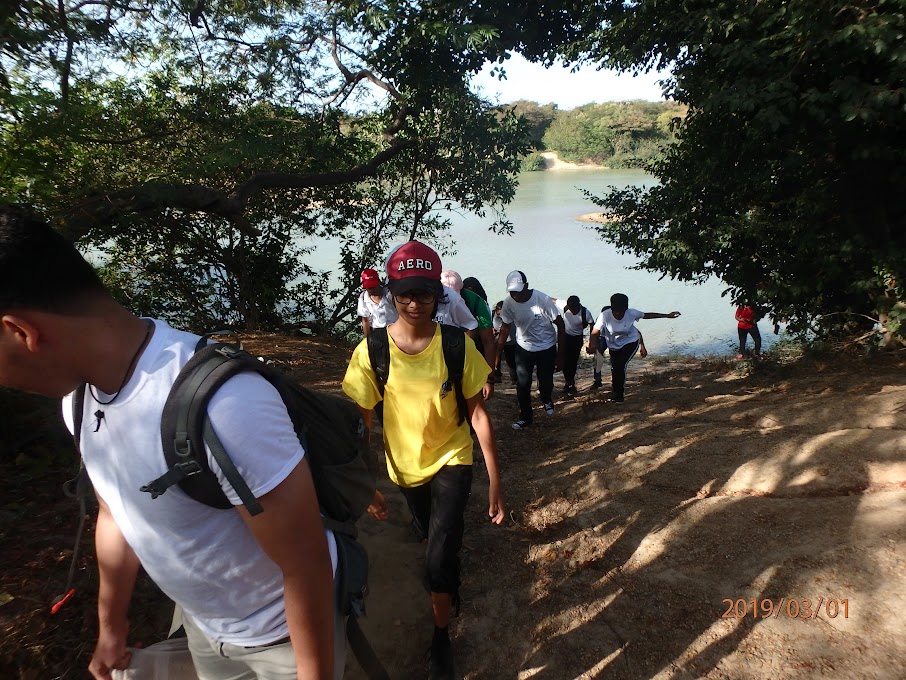 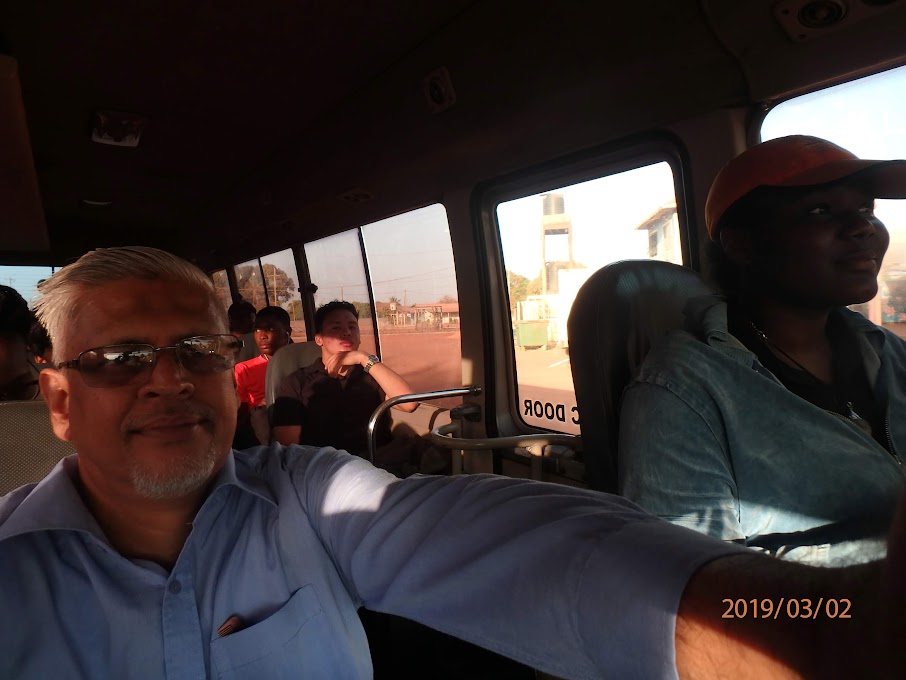 Read more »
Posted by Pragmatist at 8:14 AM No comments: