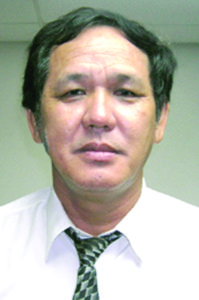 Posted by Pragmatist at 9:25 AM No comments:

The 2020 Annual Golf Tournament will be held on Sat., 11 July, 2020.  However, this year, the tournament has been moved to a new and exciting location, the Lebovic Golf Club located at 14020 Leslie Street, Aurora, about 700 m. north of Bloomington Rd. and about 1.5 km. west of Hwy 404.  This club is not a public or community owned club, nor is it a club organisation with memberships, but is a private club where play is by invitation only or by participation in a charity event.

The club was opened in May 2016 and was ranked by Golf Digest as the 3rd best new golf course of that year.  It is an 18-hole championship golf course designed by world renowned course architect Doug Carrick, with a par 70 layout set upon 150 acres of rolling hills on the Oak Ridges Moraine in Aurora. With breathtaking view and natural beauty, the course challenges both the expert player and novice alike.  The following is a review taken from On The Tee on-line golf magazine.

“Carrick creatively used the land he had to shape a solid test mixing a nice combination of length and precision, elevation changes and forced carries in the design.  The yardage may not seem lengthy, since the par is only a 70, however don't get fooled thinking the course is a push over.  Generous fairways make the design friendly off the tee, while the approaches are considerably more demanding than the tee shots.  The slick and deceptive green complexes are the prime defense of the round.

“York Region is filled with a wide range of terrific golf experiences.  A vast collection of the region's public play courses and nationally recognized private enclaves is centered along the glacial deposits of the Oak Ridges Moraine.  Lebovic is a fine addition to this collection, featuring a strong series of windswept holes and a solid collection of holes surrounded by beautiful trees and routed around pods and wetlands.  A fun test of all aspects of your game,  this new kid on the golfing block will most likely be remembered for having some of the slickest greens you will find anywhere.”

Who owns this club?

The club is owned by Lebovic Enterprises Ltd. (1953), a building and development company which was established by brothers Joseph and Wolf Lebovic, Czech natives who survived the Holocaust and made their way to Canada in 1949.  This business became a great success, making a significant and extraordinary impact on the design and construction of new homes and buildings in the City of Toronto and the Province of Ontario.

Joseph became the human face of the company and was a member of several Boards of Directors.  He has received many awards and acknowledgements and, in 2013, received the prestigious BILD Lifetime Achievement Award, and served as the national and provincial President of the Urban Development Institute and also on its Board of Directors for over 20 years.

In early 2019, Joseph and Wolf Lebovic each received the Order of Canada medal for their contributions and successes in helping to build a better Canada.

Why move to this club?

The brothers felt extremely grateful to Canada for accepting them and allowing them the opportunity to become very successful through their hard and honest work.  They believe that they now should give back to the country which had adopted them.  Having already provided for their families, they have established a charitable foundation, The Joseph Lebovic Charitable Foundation, which has donated to many charities and not-for-profit organisations.

The Foundation encourages its donees in their fund-raising efforts and participates with them in their efforts.  For a donee using a golf tournament in its efforts, it invites the organisation to play at the Lebovic Golf course and provides a charitable donation to defray the costs of using the course.

The following is a list of some of the charities which have taken advantage of this offer.

It is not easy to obtain an invitation to play at this club.  Fortunately, one of the members of our Golf Sub-committee was invited to play in a charity tournament there and was impressed with what had been offered by the club.  He was able to obtain the contact information of the management of the club and arranged a meeting.  Unfortunately, every playable week-end of the year had already been reserved for other charities which tended to repeat every year.  He asked that we be put on a wait-list and be contacted if and when an opening occurred.

In the summer of this year (2019), an opening was made available starting in 2020, and we were invited to take this place.

The benefits to our Alumni Society

After accepting the invitation to play in 2020, the Foundation made a very sizeable donation to our Society to defray most of the cost of playing at the club.  This cost includes HST, and about 70% of this can be reclaimed from the government since the Society is a registered Canadian charity.  When we consider the part of the participation fees which will not be used for expenses, the Society should be able to raise its income from this event to two or three times what it has experienced on the past years.

There also are benefits to the golf participant, more than received at any previous club.  In addition to the usual access to the changing rooms and golf carts, the club provides the following.

Result of change in venue

With the benefits being offered by the club, the cost of playing at the club has been assessed at a market price of $300.  However, this price is more than double that which the Society has been charging, and the Society does not consider it fair suddenly to raise the price to this level.  Therefore, the price for the 2020 tournament has been set at $150, an increase of $25 which surely covers the cost of the extras if these had been purchased separately at any other club.

We shall be sending out the formal notice and registration form at a later date but, in the meanwhile, we ask you to keep this date open for playing in our tournament.  We invite you to register and participate so that we can continue to help the College in Guyana to create a suitable environment for the education of the children in current and future attendance at the school.

Posted by Pragmatist at 1:25 PM No comments:

Posted by Pragmatist at 12:58 PM No comments: 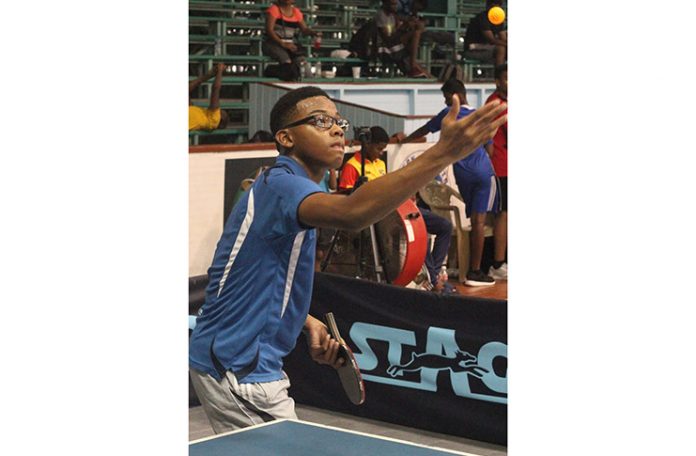