Posted by Pragmatist at 3:56 AM No comments: 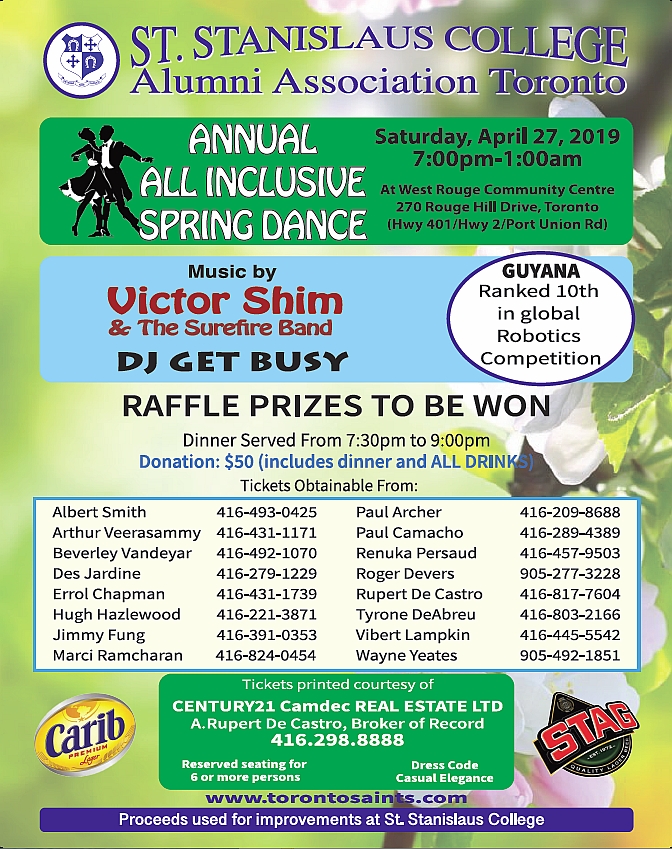 Posted by Pragmatist at 7:53 AM No comments: 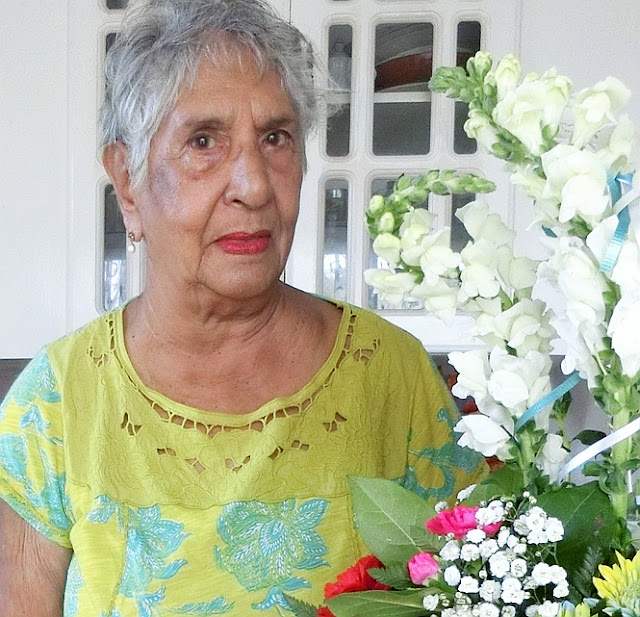 
She was the daughter of the late Elizabeth & Jackson Jaikissoon of New Amsterdam;


Sister of the late Neville, the late Paul, and Cecil Jaikissoon; and of Sumintra Choy, Clarice Shivrattan, and Renee Jardine;


Loving mother of Alfred, Roger and Bryan Bhulai; and of Nadia Bhulai-Finnegan;


Mother-in-law of Desiree Bhulai, Miriam Bhulai, and of John Finnegan;


Great aunt of many;


She will be missed, but she has gone home to be with her Jesus and Mary, to whom she was devoted.


The funeral of the late Evelyn Bhulai will take place 9 am Friday 22nd February 2019 at St Teresa RC Church, Campbellville, Georgetown with the viewing of the body, prayers of Divine Mercy, and any tributes;


10 am Service conducted by Msgr. Terrence Montrose; followed by


No wreaths by request; instead, a collection will be taken up during the service at the Church for the St Ann and St John Orphanages.

Posted by Pragmatist at 2:26 PM No comments: