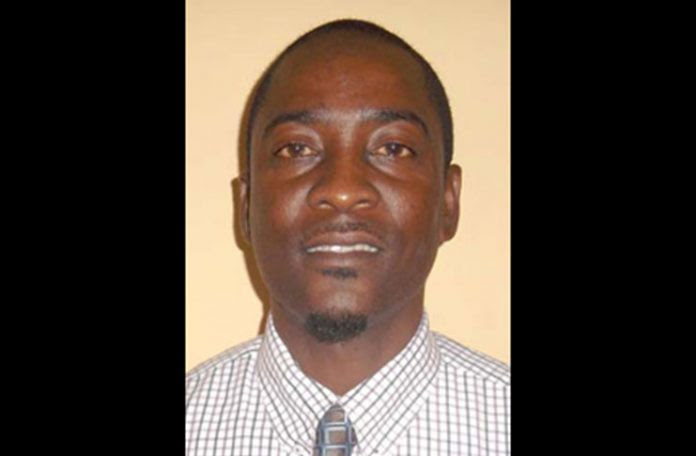 Posted by Pragmatist at 3:45 AM No comments:

Our debating team was victorious in the first four rounds of the competition.
Saints drew the buy (had a free pass) for Round 5. The team would be up for the final round sometime in June, 2017.
Note: Date, Moot and School not available as yet.

To the staff of the English Department, the College Administration extends ‘Thank You’ on our students continuous outstanding performance at the debates and every success in the final round.

Of Interest
http://stanislauscollege.blogspot.ca/2014/06/the-jof-haynes-debating-competition.html
Posted by Pragmatist at 3:32 AM No comments:

It is with great sadness that I received the news of the death of Alumnus (50-57) DAVID MENEZES in England.  David was not just a classmate but also was a personal and close friend whom I knew even while he was still attending Sacred Heart (Main St.) Primary School even though I was attending St. Mary’s (Brickdam) Primary School at the same time.  David and I moved through Saints together in the same Form, and we were privileged to be in the first 6th Form class to receive 6th Form science at Saints, starting in September 1955.
Below is a photo of the first 6th Form Science class, with the names and the last known locations of those in the photo.

Front Row (L to R):
John Sparrock (U.S.A.), Fr. Herbert Feeney (dec., Guyana), John Choy (Guyana)
Back Row (L to R):
Cosmos Searwar (dec., Guyana), David Menezes (dec., England), Michael Camacho (Trinidad),
Steven De Castro (Brazil), Bunty Phillips (Canada)
David suffered from the dreadful Alzheimer’s disease over the last year or so, and died on Wednesday 24th May.  He was one of five brothers who all attended Saints – Gilbert, David (dec.), Douglas (dec.), Christopher, and Terence – and all of whom (except for David) live (lived) in the Greater Toronto Area.  He also leaves behind his wife, Davina, and two daughters.
On behalf of the Alumni of St. Stanislaus College, I wish to offer his family our deepest and sincerest sympathies on their loss.  I would also ask that you keep David and all those whom he has left behind in your prayers.
Eternal rest grant unto him, O Lord, and let perpetual light shine upon him.
Requiescat in pace.
Bunty Phillips
Posted by Pragmatist at 7:27 AM No comments: