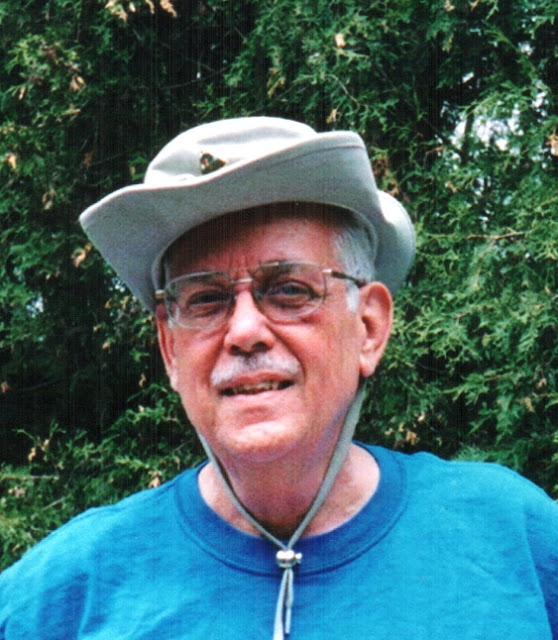 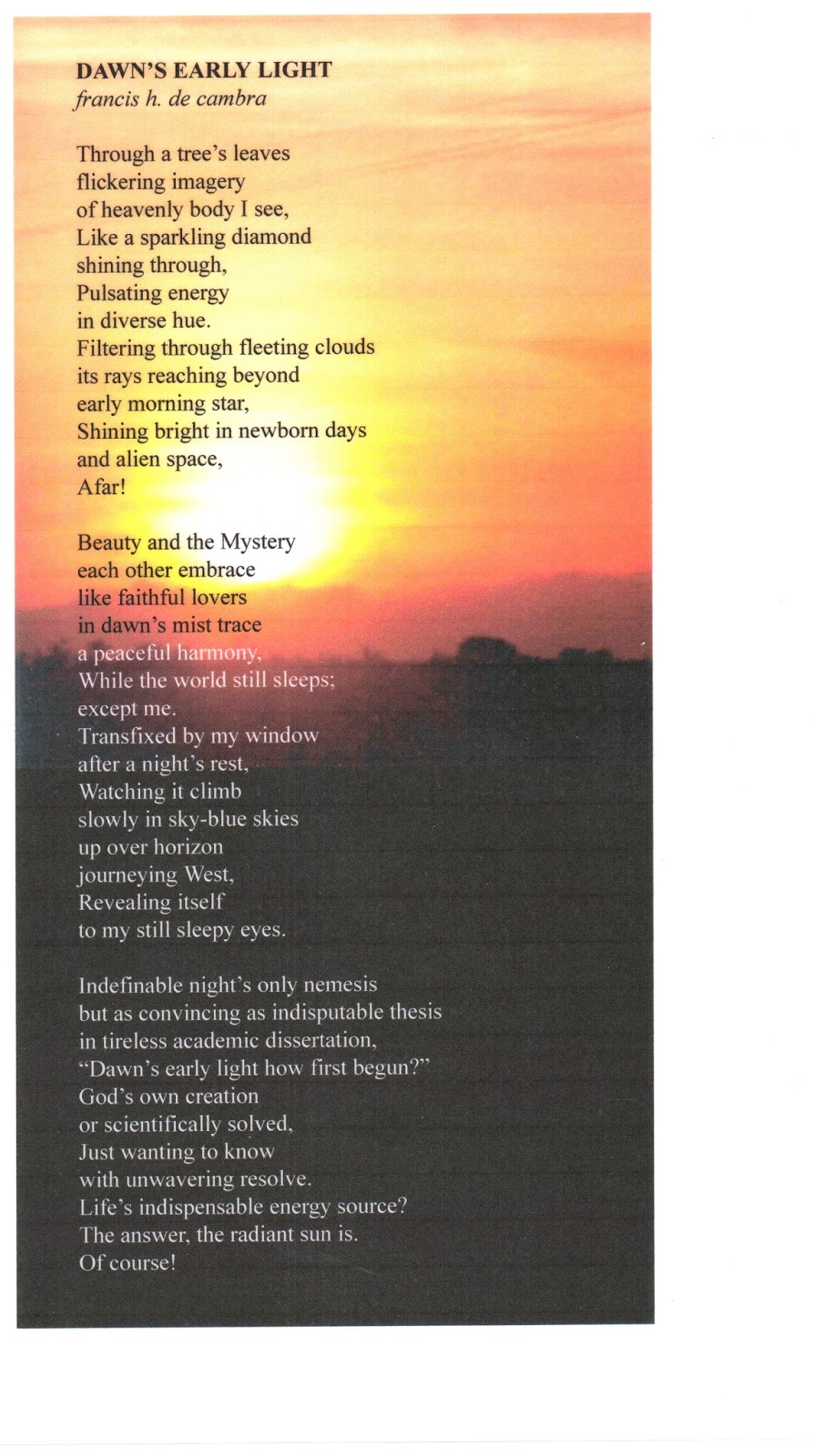 It is with great sadness that we pass on the news of the sudden death of Saints alumnus (1948-1953) Hilary DeCambra on Saturday 2 December, 2017, at his home in Brampton, Ontario.  Hilary was a past member of the Toronto Association Executive Committee during which time he acted as the Editor of the Association’s newsletter.

He leaves behind his older sister Clare and his younger brother Dennis (aka Bushy) who is also a Saints Alumnus (1951-1957) living in the Don Mills area of Toronto, Ontario.


The funeral arrangements for Hilary DeCambra are as follows:

I came to know Hilary DeCambra when I joined the Toronto chapter of the St. Stanislaus College Alumni Association. In spite of his sometimes radical thinking and general approach to life, we hit it off so to speak. Our mutual love of photography and learning about the ins and outs of computer software, we became fast friends. His love of the homeland and his writings on the same topic included other friends such as Godfrey Chin and Ken Corsbie.

Hilary shared many of his writings including poetry and photographs (including postcards) of life in Guyana and later Canada. I must admit that I have no knowledge if any of his writings or poetry were ever published but I do know that he contributed in a meaningful way to Godfrey Chin's Nostalgias.

I am pleased to share here today two pieces of his - a poem 'Shifting Sans and Seawall' and a historical piece 'The Grand Old Lady of Classic Brass'. Enjoy!


The Grand Old Lady of Classic Brass
By Hilary De Cambra
This wrought iron structure that sits solidly on its reinforced concrete base was built in 1903 with public donations to commemorate the reign of her Royal Highness, Queen Victoria.. It became known simply as the Bandstand. Celebrating its Sentennial  in 2003 the monument to peaceful times in Guyana still stands. Partly rusted through age and neglect, with its concrete skirt painted dark green, it is now protected by a fence of wooden slatsthat replaced an original metal chain along its perimeter on a miniscule patch of unkempt grass.
For 100 years, buffeted by strong southeast trade winds blowing off the Atlantic ocean , and steeled against thundering tropical rainstorms AND scorching 90-100 degrees Fahrenheit  temperatures, it stood erect and indestructible.. Exposed and unprotected in its nakedness, it still huddles against a concrete wall, five feet high ,that runs along the northern shoreline. Standing like some sentinel at the foot  of another famous landmark, the Seawall, it is situated slightly west and at the top  of a once beautifully  flowered avenue called Camp Street.

The grand old lady of Classic Brass was once home to a British militia band, housed at Eave Leary, a military complex within walking distance from where it stands. It will always be fondly remembered by an older generation of expatriate Guyanese  for its open-air concerts. On Sunday afternoons, it attracted crowds of music lovers seated on the promenade’s wooden benches, on the bare wall itself along the beach, or in vintage cars of the more affluent parked along the road within listening distance..
The military band, conducted by Major Henwood during WWII, freely entertained its audience with classical music of renowned composers, military marches, and bi band music from the Glenn Miller era. The bandstand still stands in its millennium soklitide, like some ghostly caricature deserted by its audience of yesteryear. It will always haunt our social conscience  as a favourite meeting place, where rich and poor alike socialised on many  clear, cool, comfortable  Sunday afternoons that are no more..

Of sunfilled plsce and dry crystal dsnd
Where mud and silt nopw cover the land.
Youthful days, all cherished memories
Of football and cricket in friendly rivalry.

A place in the sun, between sports grounds and  sea,,
Seawall, a concrete defining boundary’
Tennis b all windpouce, poor quality sports gear,
Everyone would play, whoever was there,

B.G. or bhaji, whichever you choose
Is yours to discover, mine to prove
God’s little acre, so much still untold,
Land of Many Wwaters, bauxite and gold.

“What place is this?” you keep asking me,
“El Dorado, a city? Sir Walter Raleigh?”
Still undiscovered, clothed in mythology,
My home, my native land, olden B.G.


Posted by Pragmatist at 3:34 AM No comments:

Principal's Report
http://www.st-stanislaus-gy.com/SSC-Calendar.htm
Posted by Pragmatist at 1:56 PM No comments:

https://www.youtube.com/watch?v=fdym-f9V_j0&feature=youtu.be
Posted by Pragmatist at 12:31 PM No comments:

Posted by Pragmatist at 10:35 AM No comments:

Dr Yaw was also an Executive Committee Member of SSCAAT in Canada.

Posted by Pragmatist at 9:09 AM No comments: 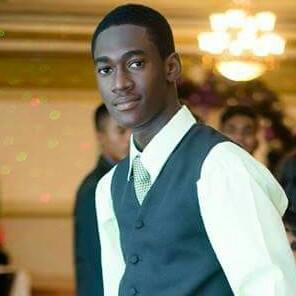 Seeking Support to Pursue a Career in Medicine
Posted by Pragmatist at 12:12 PM No comments: