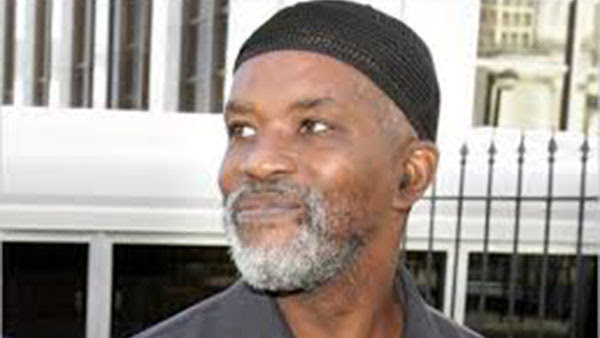 Posted by Pragmatist at 8:23 AM No comments:

Oliver Hinckson (Stabroek News photo)
Former Guyana Defence Force (GDF) officer, Oliver Hinckson died Wednesday morning after a prolonged illness, close relatives and friends
He was 74 years old.
Due to illness, he abandoned reading for a Doctorate at the University of the West Indies.
Hinckson, a British-trained soldier, was feared by the People’s National Congress and People’s Progressive Party- led administrations that he had been plotting against them at various times.
The then GDF Lieutenant first rose to prominence in 1973 when he jumped from the Georgetown Magistrate’s Court and escaped on a waiting motorcycle. He had been charged with being in possession of a house-breaking implement. He subsequently surrendered and served a short sentence
The former Lieutenant was decades later charged with advocating a terrorist act, possession of arms and ammunition, and sedition,  After being remanded to prison for about one year,  Hinckson was freed in 2009.
Hinckson enlisted in the GDF in the 1970s.
In addition to being a businessman, he authored “Enemy Within” and the unpublished works- “Marianette” and “Trial by Terror”.
In recent weeks, he suffered a second stroke in Trinidad where ge had undergone for eye surgery.
Born to a poor family in East Street, Georgetown, he attended St.Mary’s Primary School and then was awarded a scholarship to attend St.Stanislaus College. 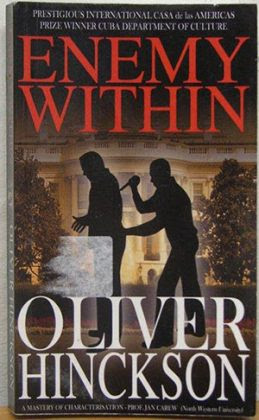 Posted by Pragmatist at 3:23 PM No comments: 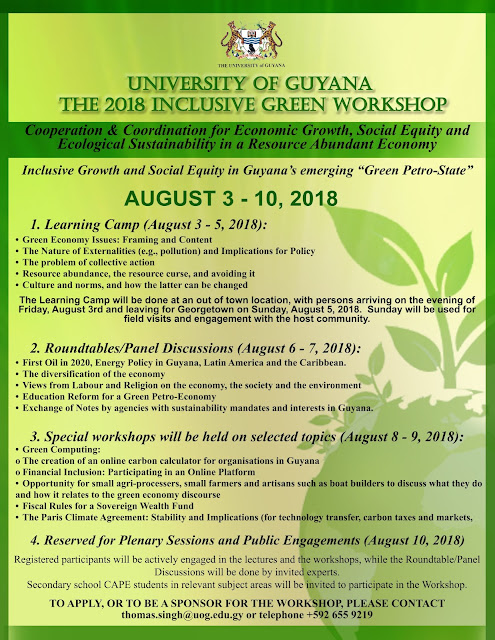 Posted by Pragmatist at 3:09 PM No comments: