Posted by Pragmatist at 9:05 AM No comments:

Posted by Pragmatist at 7:41 AM No comments:

6 in the morning
https://www.youtube.com/watch?time_continue=8&v=izuMg1GGnMc
c Posted by Pragmatist at 6:29 AM No comments: 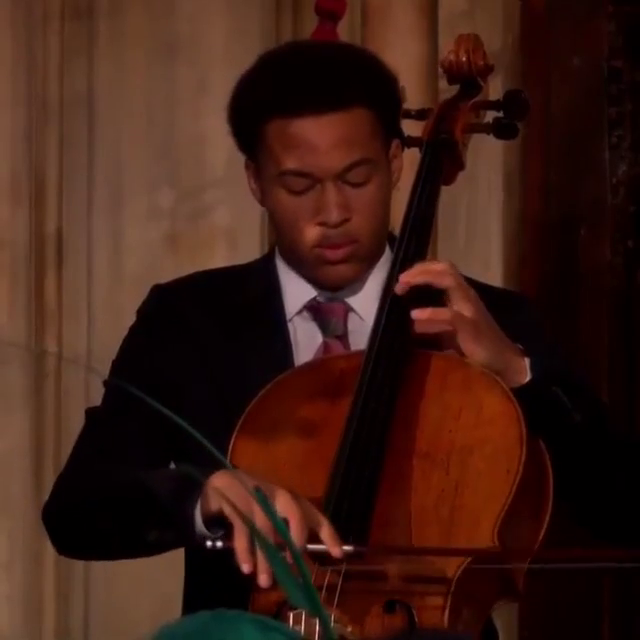 Posted by Pragmatist at 12:40 AM No comments:

Posted by Pragmatist at 9:15 PM No comments: 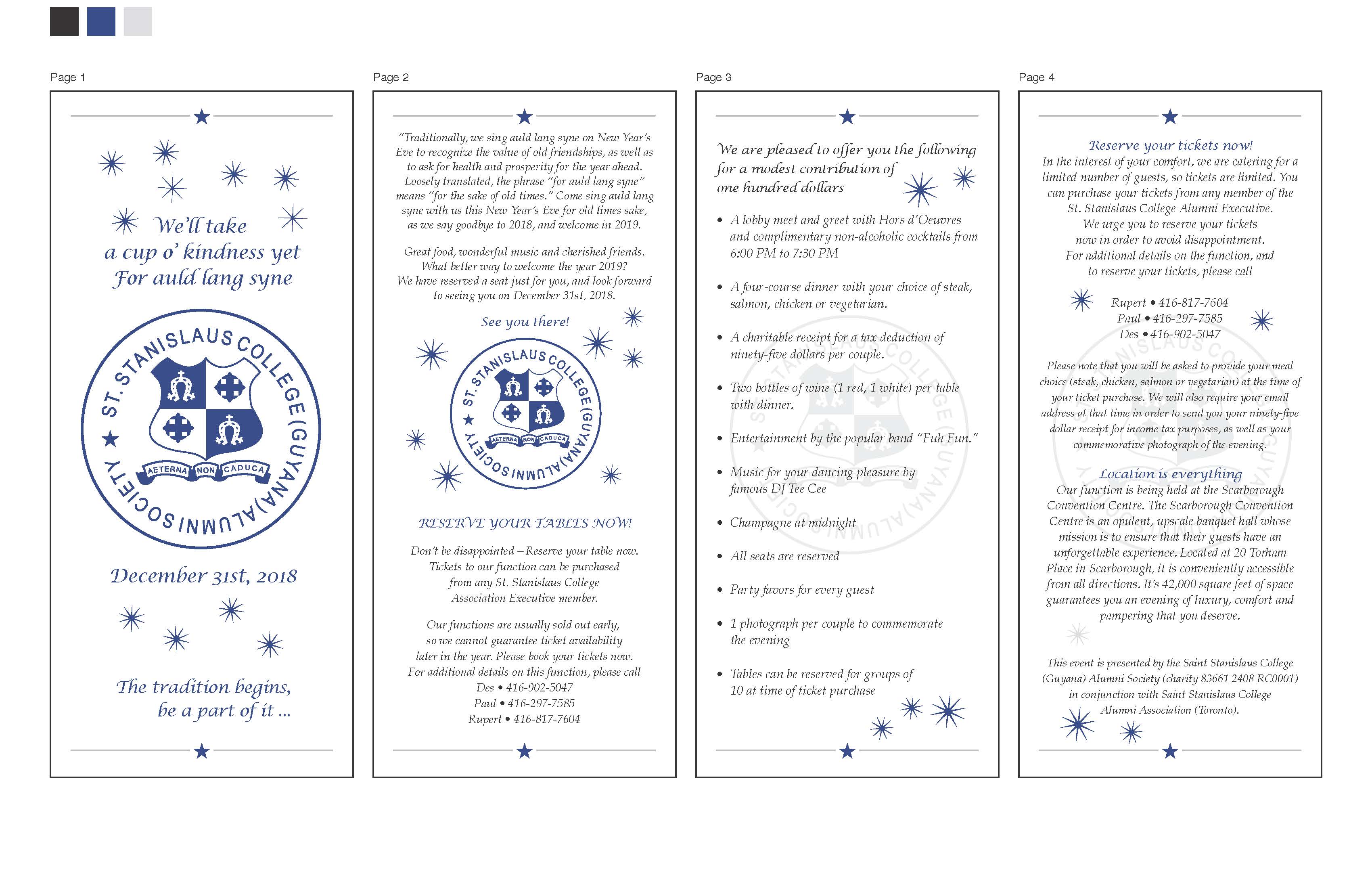 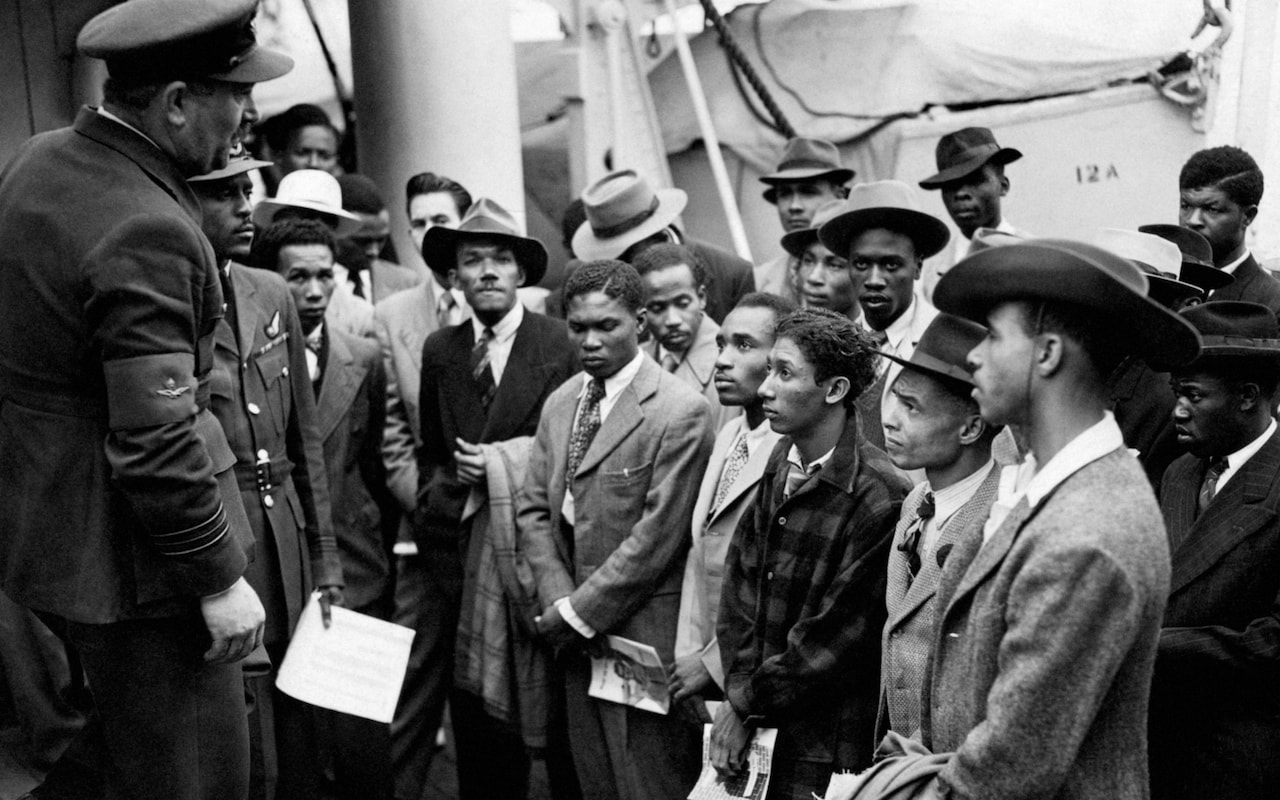 Posted by Pragmatist at 3:53 PM No comments:

180 Years of Indians in Guyana

Dr. Ramesh Gampat and I (Editors) are pleased to bring to your attention a special eMagazine that was released today to commemorate “180 Years of Indians in Guyana (1838-2018)”.  This 91-page publication contains important data, historical information, and original scholarly papers. On page 2, we provide suggestions for citation of this publication.
To view a flip version (book-magazine like format) of the publication, please click or cut the web link(s) below and paste onto your web browser.
We have also attached a pdf version of the entire publication. Click on the attached pdf file and you should be able to view it by scrolling down or up the entire document. Please circulate it to your friends and colleagues. Thanks.


An Accidental Life is a portrait of a man who played a significant role in the history of education and health in the Caribbean. Harold Drayton's passionate and meticulous memoir offers, first, a precious account of colonial British Guiana. He maps the impact on him of his home, into which his birth was an accident, the influence of his working-class autodidact stepfather, of his schools, and of war and politics


Harold Drayton’s memoir An Accidental Life luxuriates in rich detail from his career within a uniquely Caribbean context, specifically British Guiana, which assumed the name “Guyana” after Independence in 1966. What is unique about B, G, and other Caribbean colonies is the forced employment mainly of African slaves and Indian indentured immigrants, and social values of race, colour and class that persisted even after Independence. These values seemed like those of South African apartheid except that they were not legally enforced, but simply sanctioned by habits that, over centuries, produced a social structure with a tiny group of Europeans or Whites at the richest level, another small group of coloured or Browns (mixed Blacks and Whites) at an intermediate, middle class, and a majority of the population – descendants of Africans or Indians – at the lowest, poorest level.


Alexander (Alec) Drayton, Harry’s father, came from a “coloured” or brown family of mixed European/African descent, living in Georgetown, Guyana’s capital city. Alec courted a Portuguese woman, Agnes Da Camara who became pregnant; but he could not marry her because he already had a wife, and Harry was born out of wedlock in 1929. Agnes then married George Alfred Butts, whose unusually Europeanised name conceals his Indian-Guyanese identity.  Unusual too, despite acknowledgement of financial aid from Alec during his studies, is Harry’s portrait of Alec as one merely of studied exactness or deference, while that of his stepfather, addressed throughout An Accidental Life, simply as “D,” exudes ample, warm affection, undisguised admiration, even reverence. Harry’s admission: “whatever I [Harry] have been able to achieve in this life, I owe to him” - D., (p.34) may even suggest that, sometimes, water may be thicker than blood.


Apart from brilliant sketches of people like D, An Accidental Life consists of diligent, and thoroughly researched documentation of the author’s career, from his early education in Georgetown to a brief, teaching stint in Grenada; abortive studies at the University College of the West Indies, (UCWI) in Jamaica; another brief stint of teaching in Jamaica; zoological studies and graduation with a Ph.D. from the University of Edinburgh; yet another brief teaching stint, this time in Ghana; establishment of the University of Guyana; and working with the Pan American Health Organisation (PAHO), and the World Health Organisation( WHO) University of Texas Medical Branch at Galveston, University of Texas. Although this list confirms Drayton’s professional distinction, including outstanding services to public health policy, it does not perhaps fully proclaim the progressive, revolutionary, socialist ideology that inspired, for instance, his attendance at student festivals in Eastern European countries, during the 1950s, and his seminal contribution to establishment of the University of Guyana, the centre-piece of his achievement.


After first attending St. Theresa’s Private School in Georgetown, Drayton moved to Modern High School, where he encountered anti-colonial ideas already circulating in his own home, either directly from D or through evening discussions with family friends, for example, about topics such as the Italian invasion of Ethiopia, and increasing agitation in India for Independence from British rule. In his classes, too, one teacher M.M. Beramsingh denounced the conventional, textbook view of Robert Clive as an heroic British icon who triumphed over Indian forces of the Nawab of Bengal. Beramsingh claimed, for instance, that Clive was “a brigand who had ‘won’ the 1757 battle of Plassey only because he had bribed the Nawab’s soldiers.” (p.66)


In 1946, Drayton moved to Queen’s College, (QC) the prestigious government school for boys in which elements of racist/colonial attitudes still survived. For example, although he had won the Guiana Scholarship in 1921, and acquired teaching qualifications at Cambridge University in England, Norman Cameron, an African-Guyanese, was at first refused a teaching job at QC, his old school; and when students of the QC Literary and Debating Society invited a speaker, Jocelyn Hubbard, from a socialist group - the Public Affairs Committee (PAC), precursor of the Peoples Progressive Party formed in 1950 - British Headmaster Captain Nobbs accused the students who invited Hubbard of “gross ingratitude” (p.100) for ignoring the educational assistance they had received from Britain and: “associating with elements and ideas subversive to the [British] Crown.” (p.100) Such attitudes were evidently encouraged by The Atlantic Charter which was signed by Winston Churchill and Franklin Roosevelt, in 1941, declaring self-determination for all nations, and provoking no doubt unforeseen ideological division in the battle for decolonisation that inevitably followed, not only in B.G. or the Caribbean, but worldwide.


Yet, since it crosses authentic literary genres from history and politics to autobiography and memoir, An Accidental Life should not be considered either as a political treatise or simply as voluminous memorabilia: its compulsive documentation also includes dramatic episodes, penetrating, psychological studies, and enduring relationships with trusted friends such as Guyanese Josh Ramsammy, and Jamaicans Neville Dawes and Richard Hart who, mysteriously, it seems, re-appear at strategic locations, in widely separated parts of the world. Nor should we forget that Drayton first married a Trinidadian, Kathleen McCracken with whom he had two children, between 1954 to 1982, a second wife Maureen Montplaisir, from St, Lucia who died in 1995, and, in 1997, his current wife, Vonna Lou Caleb, a Guyanese.
Indeed, the extraordinary saga of Drayton’s expulsion from the University College of the West Indies in Jamaica, in 1951, after spending one night off campus with then fellow student Kathleen, and, more importantly, his absorbingly titanic but vain struggle for reinstatement at UCWI afterwards, is the most dramatic episode in his entire book. But if all these varied incidents, episodes or relationships are accidents, imagine how much more accidental are Drayton’s most formative influences – character building from D, an Indian-Guyanese, and political example from Cheddi Jagan, another Indian-Guyanese -  for someone of his Caribbean-Amerindian ancestry, in Georgetown, an overwhelmingly African-Guyanese city, in the 1930s and 40s!


Harold Drayton was born in 1929 and grew up in colonial British Guiana in the 1930s and 1940s. In the mid 1940s, he attended Queen's College, the top secondary school in the country, where he was a Prefect and also served as Recording Secretary of the Literary and Debating Society. His early adulthood years were spent as a science teacher, first in  Grenada and later in Jamaica with an intervening short stint as a student at the University College of the West Indies, Jamaica, which later evolved into the University of the West Indies.

In 1954, he moved on to the University of Edinburgh as an undergraduate student, and a researcher into the properties of cancer-inducing viruses, graduating with an Honours Degree in the Biological Sciences, and in 1960 with a PhD.

After a year as Lecturer at the Kwame Nkrumah University of Science and Technology in Kumasi, Ghana, he accepted an invitation in 1962 from the Premier of British Guiana, Dr. Cheddi Jagan, to return home to help in establishing a national university. He served as the University of Guyana's first Deputy Vice-Chancellor during its foundation year, 1963, and as Professor and Head of the Department of Biology until April 1972.

Over the next three decades, his professional life was devoted to the development of human resources for health – in Barbados with Pan American Health Organisation until December 1989; and from 1990 until his final retirement in 2003, as Director of the PAHO-WHO Collaborating Center for International Health at the University of Texas Medical Branch at Galveston.


In a commentary on Harold Drayton's memoir, Professor George Lamming, George Lamming Pedagogical Centre, The Errol Barrow Centre for Creative Imagination, University of the West Indies, Barbados, writes “Harry Drayton’s memoir spans more than half a century of personal and institutional engagement with almost every territory in the Caribbean. His long and distinguished service to the region has been marked through his gifts of teaching and research. Education was for Harry neither the path to personal enrichment, nor the license for a solitary vice of the mind, but rather something to be returned to the community through the practice of daily living.


Whether it was the cut and thrust of university debate, or the more frightening turbulence of Guyana’s political leadership struggles of the 1960s, Drayton features as a critical witness and participant. An Accidental Life is the portrait of an era which defines the modern Caribbean and the long decisive process of decolonisation during the second half of the twentieth century.”


In his review, Professor Linden F. Lewis, Bucknell University, Lewisburg, Pennsylvania, writes “... This memoir then represents the product of an examined life.  It is replete with historical details that would benefit academics in search of rich primary data. It is at times humorous, critical, elucidating, and sometimes polemical.


The memoir is a tour de force of the political landscape not just of Guyana, but of Grenada, Jamaica, and of trade union organization, as well as the experiment of Caribbean federalism... (Harry's)  connection to the PPP of the early 1950s also meant that Harry was in contact with Linden Forbes Burnham, the long-serving Premier, Prime Minister and President of Guyana. Many will find the correspondence between Forbes Burnham and Harry, and that between Harry and Cheddi Jagan, to be absolutely fascinating.” 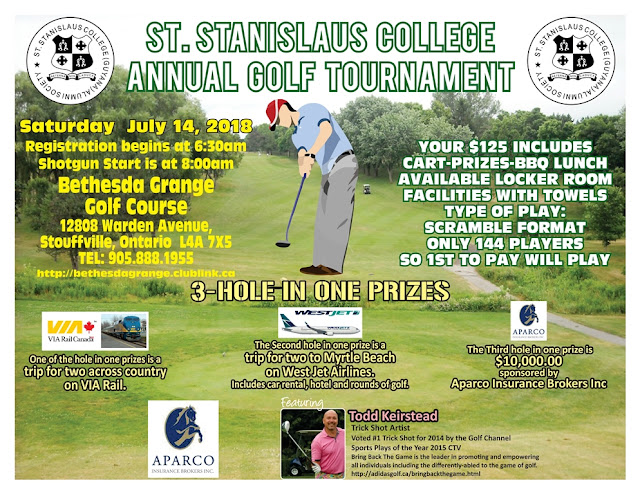 Posted by Pragmatist at 9:02 AM No comments: