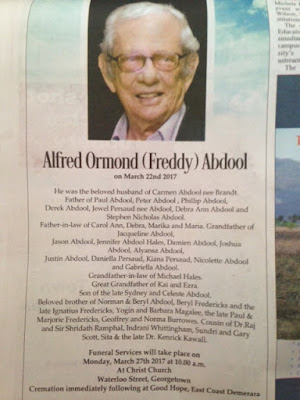 Posted by Pragmatist at 3:41 AM No comments:

MALCOLM AUGUSTINE PEQUENEZA
Passed away peacefully with family by his side, at Joseph Brant Hospital in Burlington, on Saturday, March 25, 2017 at the age of 78.  Predeceased by his loving wife Angeline (nee Vleminckx) (1987).  Dear father of Frank Godeau (Roberta "Bobby" Shaw), Nicole Lee (Philip) and Nadine Pequeneza (Jean-Philippe Arcand).  Proud grandfather of Isabel and Abigail "Abby".  Cherished brother of Gloria, Eileen, Yvonne, Tony, Joan Ann, the late Eddie and the late Maurice.  He will be dearly missed by his long-time partner Sophie Dierden.  Malcolm will be fondly remembered by numerous extended family and friends.
Visitation will be held at SMITH'S FUNERAL HOME, 1167 Guelph Line (one stoplight north of QEW), BURLINGTON, 905-632-3333, on Tuesday, March 28, 2017 from 12 noon until the time of Funeral Service, beginning at 1 p.m.  Interment at Holy Sepulchre Cemetery, Burlington, followed by a reception back at the funeral home.  In lieu of flowers, donations in Malcolm's memory to The Carpenter Hospice would be sincerely appreciated by the family.www.smithsfh.com 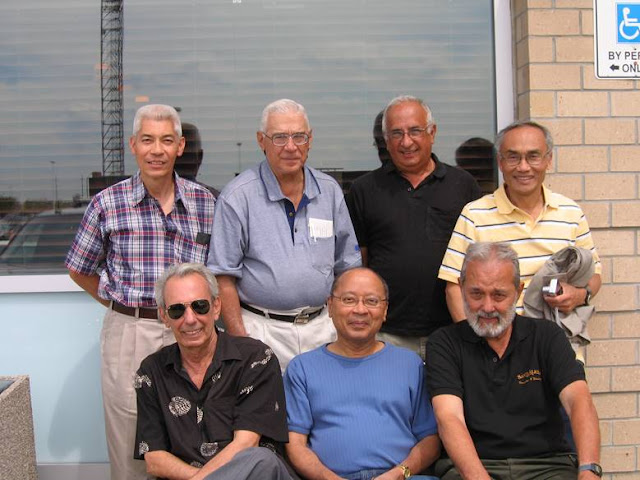 Posted by Pragmatist at 3:35 AM No comments:


Posted by Pragmatist at 3:23 AM No comments:

Posted by Pragmatist at 5:58 AM No comments: 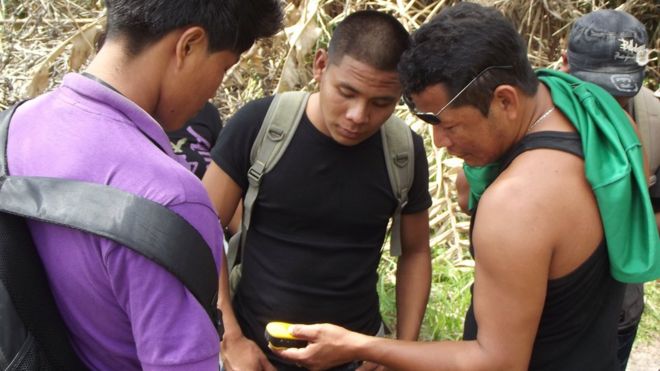 Posted by Pragmatist at 5:57 AM No comments: 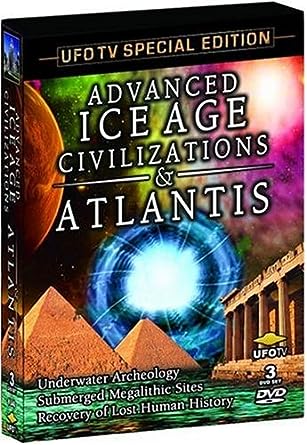 Posted by Pragmatist at 10:34 AM No comments:

Stephen Herman Faria, born on the 1st of May 1951, was the first son of Herman and Theodora Faria. He spent his early childhood in growing up in the family’s Hadfield street home. Stephen attended St. Stanislaus College between the years of 1962 and 1966. He then moved to the North West District of Guyana where he lived for about two years.
At the end of these two years, Stephen moved to the rolling savannah hills of the Rupununi in Region 9. It was love at first sight.  He continued his studies under the tutelage of John and Carol Vieira, his uncle and aunt respectively. This led him into teaching as his first profession, which he did for four years.
Stephen’s next major milestone was marriage to Dorothy Atkinson, daughter of Nash and Altacir Atkinson. Of this marriage four sons were born – Christopher, Ken, Jeremy and Theodore.
Stephen and his family farmed the land and reared livestock as their livelihood. Later on he got into Civil Construction building roads, bridges, water distribution systems and refurbishing of hinterland airstrips. In his final years he added grocery supplies to his list of activities for profit.
On the 6th of March 2017 Stephen made his last earthly journey. He is survived by his four sons and his wife.

Stephen will be missed to an exponential level. He was a friend to every and anyone in need. He was quick to dispense advice and help whenever and wherever needed.  The Rupununi is left short of the fantastic man who Stephen was.

May the Creator accept him into his fold and comfort his loved ones who are left to continue his legacy.
Rest In Peace Mr. Stephen Faria - daddy Steve to your sons, Stevie-Dan to your friends and Uncle Steve to hundreds. May the winds on the Rupununi sing your song forever.

With love,
From: Dorothy,Chris, Ken, Jerry ,Ted and all the Grand Children. 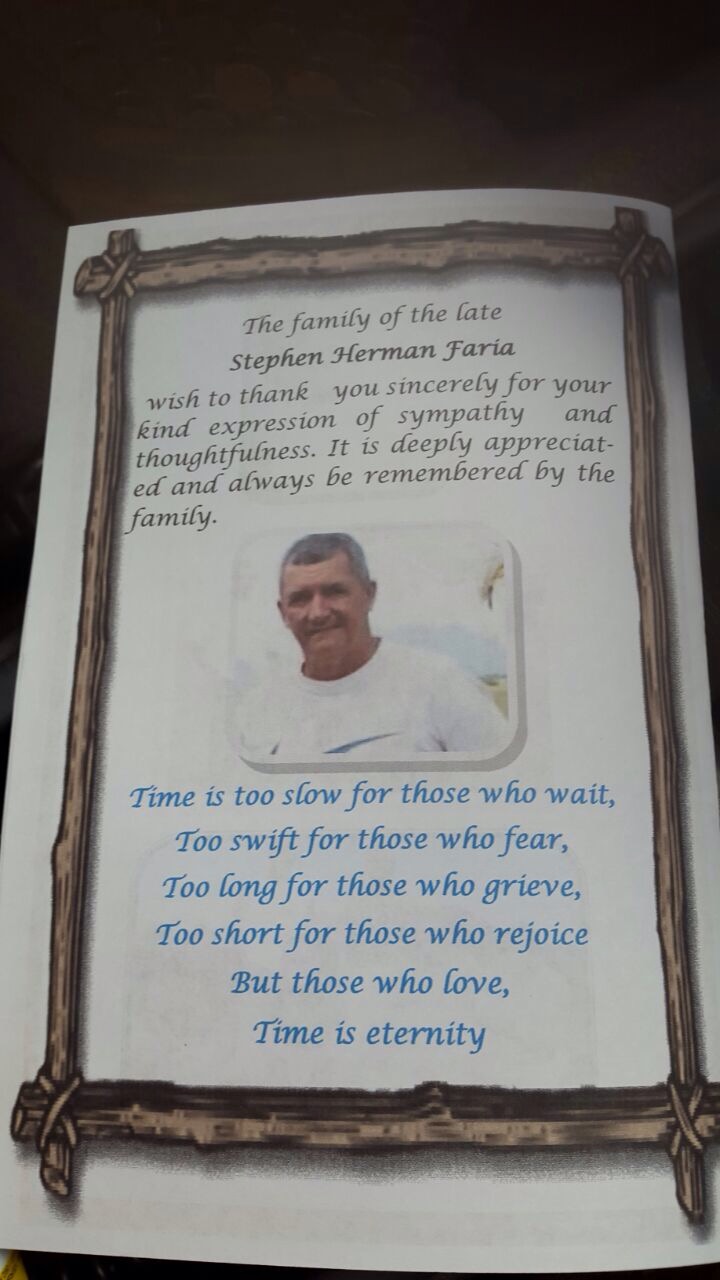 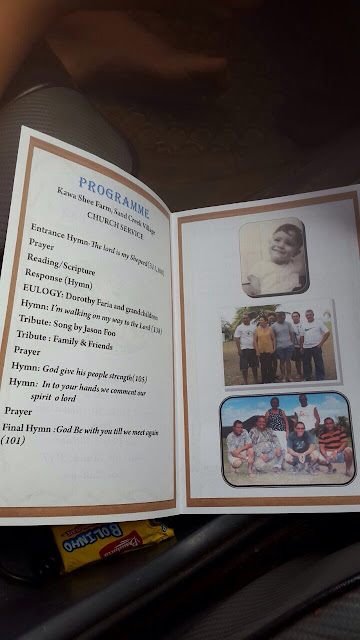 Posted by Pragmatist at 2:40 AM No comments: